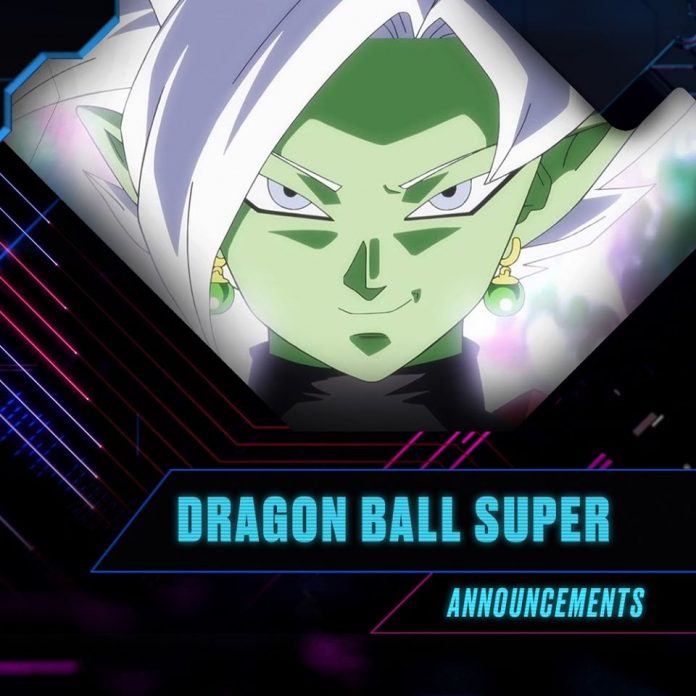 Many fans were wondering what would replace My Hero Academia since the series was going to finish its fourth season on Saturday. Would there be a marathon since the Fourth of July weekend was coming up, or would Toonami dive right into a new series for fans to watch? A lot of questions were answered as Toonami announced Thursday what their plans will be for the immediate future. Dragon Ball Super will once again return to Toonami with a marathon and will stay a bit longer than just one weekend.

Here are some reactions to the news:

What do you think about Dragon Ball Super making a return to the block? Tell us on our social media pages, or in the comment section below!