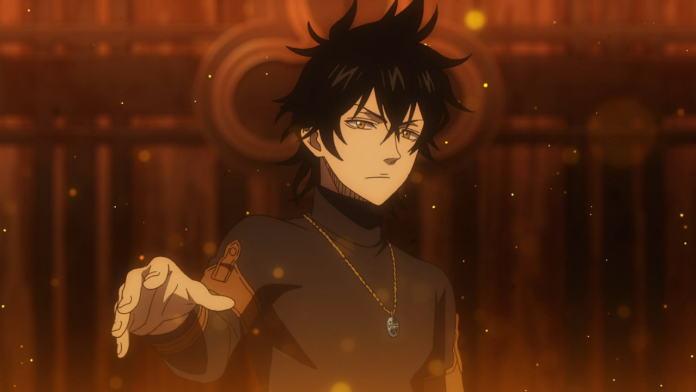 Something that I’m sure a lot of Toonami fans have seen already is the very brazen ask.fm question that Jason DeMarco received asking about Toonami’s show selections. They were not pleased with what Toonami recently aired in Black Clover and wondered why Toonami continues to play divisive shows like Black Clover, Akame ga Kill, and Sword Art Online. This fan stated how Toonami should have looked into airing more widely accepted shows like My Hero Academia, Mob Psycho 100, and The Ancient Magus’ Bride. Of course, Jason DeMarco explained why those shows aren’t even an option, but it leads me to wonder, what’s wrong with Toonami picking “divisive” shows?

This is a topic I’ve pondered back when Akame ga Kill was getting backlash for a multitude of reasons (real or imaginary) and had me wondering if this is the block’s newest Sword Art Online (to which I was ridiculed about making said comparison). Of course, I’m not comparing the shows because they are all different, but there is a commonality with both in that they had as many fans as detractors. Black Clover is only the newest in what could be a long line of divisive shows that have aired on Toonami, to which I say, this isn’t the worst thing in the world. Do I think that the three other shows are better than Black Clover? Yes, if I’m honest. But that doesn’t all of a sudden make Black Clover a horrible show since it isn’t the same as My Hero Academia or Mob Psycho 100.

That’s what I find interesting about these so-called divisive shows. Sure, Black Clover has faults (what show doesn’t), but because it has some issues (Asta’s voice, slow pacing, generic feel) doesn’t mean it’s the worst show ever to be produced. It’s the same that you see in sports media when a great player doesn’t play at the same level as a Hall of Fame player. For example, if a baseball hitter doesn’t produce to the degree that Boston Red Sox great David Ortiz did in his career, then the player is horrible and should be traded. Instead of looking at what the player can do well, he is immediately diminished because he didn’t do what another great did. That’s the same treatment I see Black Clover getting because it’s not as good as My Hero Academia. 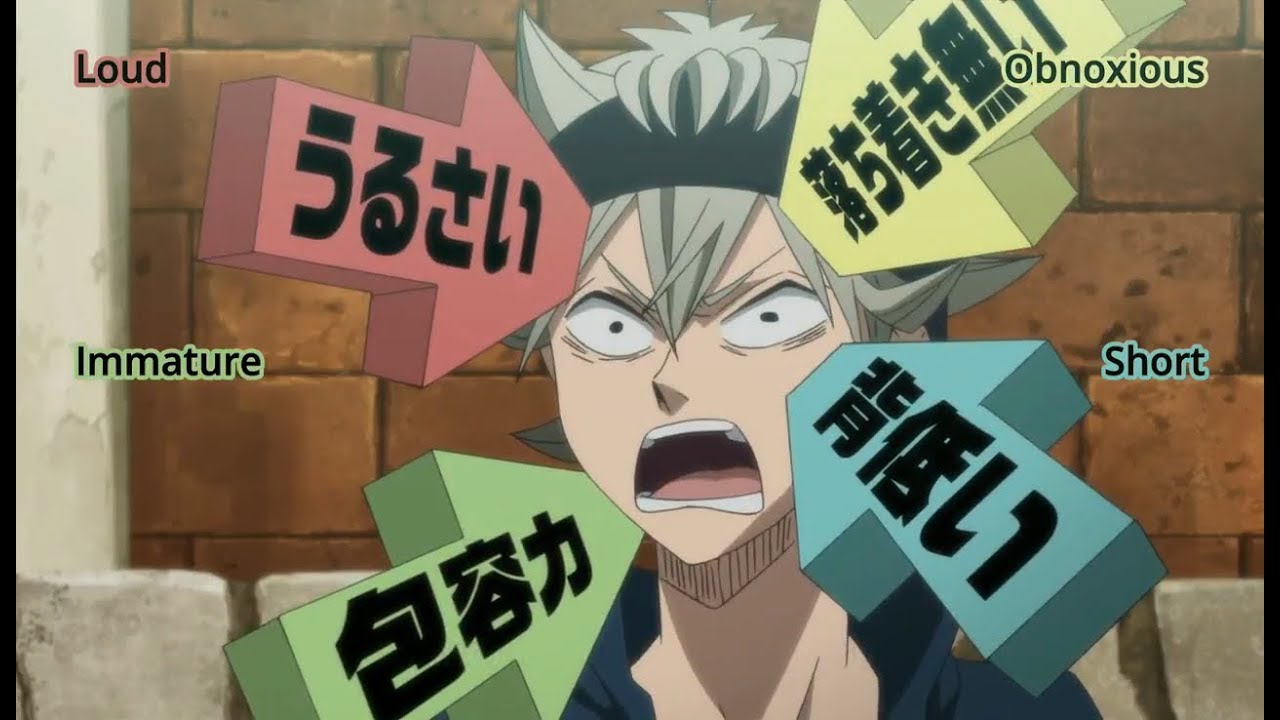 Which I say is entirely unfair to Black Clover. That’s comparing what could be looked at as the best series/franchise in the past five years to something that is just starting out. How can you say that a show has no redeemable qualities when it’s just getting its feet wet? Instead of looking at this show with a fair view, I think many fans have been influenced by other strong voices who just happen not to like the show. Because every single cast announcement for the fall “Simuldubs” had at least three comments or more asking about Black Clovers’. So clearly people are watching, and people find it entertaining. There’s another audience that’s just as loud who aren’t fans of it. I say we wait to see how this show evolves because of how slow it takes (in both anime AND MANGA) for it to grow more organically. It’ll be tough, considering the monster push it has received, but I think that’s a fair thing to ask for.

This push or “forced” feeling that Toonami fans have about Black Clover is amusing considering it’s the same thing FUNimation and others did for My Hero Academia. I recall many wondering why FUNimation was pushing that series so hard since it was just another shōnen. Heck, there were many criticisms of the first season, when many felt that the show was underwhelming or bad. But FUNimation held their ground, and the series ended up improving on what I felt was a fine first season, to now become the juggernaut that it is. So since FUNimation picked up the rights to another big shōnen like Black Clover, why wouldn’t they try the same thing that made My Hero Academia into the hit it is now? It would be silly for them not to. So instead of Black Clover’s English dub getting locked up on a streaming service, it’s on Toonami, so fans who don’t have a subscription to FUNimationNow can get a taste. I think the setting of Black Clover is more appropriate for Toonami, considering that I think you could have My Hero Academia on any television station and it would perform well enough to stay on. Black Clover, I believe, could only get that kind of a chance on Toonami.

Yes, Black Clover isn’t perfect. But that’s where I ask, does it need to be? I understand that Toonami fans want the best shows on the block, but Black Clover detractors would be amazed at all the love of the series I see. In fact, some people who didn’t like the series at first talked to me saying that they are getting into it more now. People do like this series, but even if you still cannot find any enjoyment in watching the series, you still talk about the show. So instead of just having one audience talk about Black Clover, Toonami gets both sides to voice how they feel, meaning that more fans are engaged with the block. I’m not saying Toonami should pick every polarizing show that is made, but I do think there is a place to have one or two of them on the block. Just to spice things up.

If you cannot stand Black Clover, that’s fine. You do not have to watch. If you want to make more of an impact and make Toonami re-evaluate their series selection that will do a lot more work than just being a jerk to Jason DeMarco on Twitter. However, you have to realize that Toonami builds their block with a broad audience in mind, not a few people. So one show that you may like might be another fan’s least favorite anime ever (and vice versa). I just find it funny that of all shows it’s Black Clover that put this argument more at the forefront when there have been plenty of other shows that aired that people didn’t like. People gave Tokyo Ghoul more of a chance than some have done with Black Clover but I digress. FUNimation is producing a dub that I do think is better to listen to than the subtitled version and merely going away after one or two episodes seems rather silly. Continue complaining about how divisive it is. That still helps Toonami in the grand scheme of things.

C.J Maffris is an editorial writer for Toonamifaithful.com. He thinks that Black Clover being as polarizing as it is, is a good thing for Toonami. Feel free to follow C.J on Twitter @SeaJayMaffris