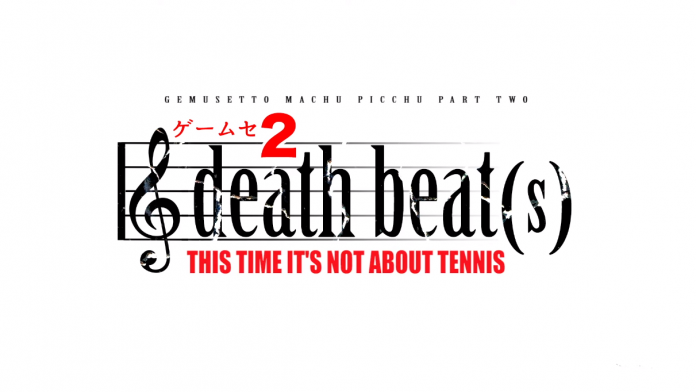 This time, it’s not about tennis. Gemusetto: Death Beat(s) premieres Saturday, November 7 at 1am ET/PT during Toonami on #adultswim pic.twitter.com/Gd9W3rdumj

Gamesetto Machu Picchu is about a sportsman and thief named Makasu, who must defeat the Inca gods in tennis to take their relics. Much like Ballmasterz: 9009, the series parodies many common anime tropes and is notable for its drastic shifts in animation style and quality throughout its runtime. The original six-episode season premiered on April 1, 2019, as a part of Adult Swim’s annual April Fools prank, and the second season was teased earlier this year.

There is no information on how this news will affect Toonami’s lineup, whether this is a placeholder for more episodes of a series like Black Clover to arrive. Or if Gamesetto Machu Picchu will air its entire second season in one night due to Daylight Savings Time to give the lineup a break. Stay tuned for further developments as this story evolves. In the meantime, you can prepare for Gemusetto: Death Beat(s) by watching the entire first season on Adult Swim’s YouTube channel.

Are you excited for Gemusetto: Death Beat(s)? Tell us in the comment section below or on our social media pages.