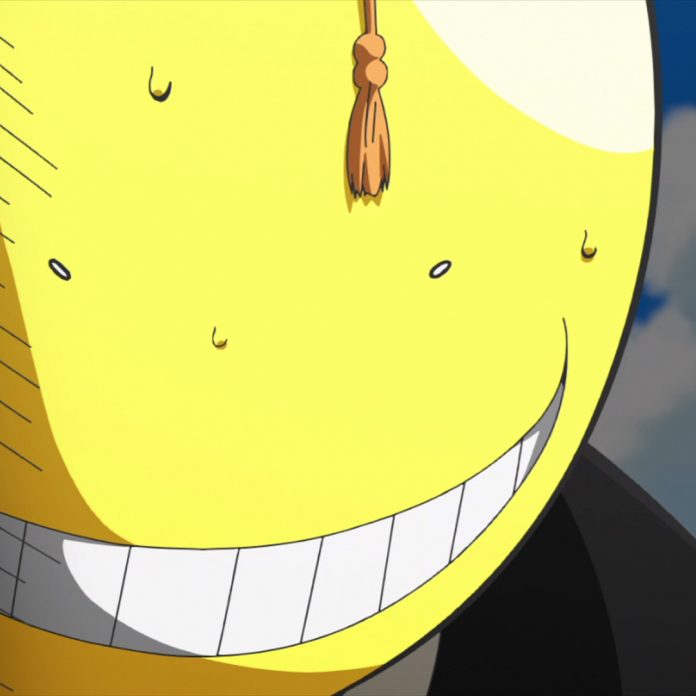 “A bunch of Junior High kids keyed up about killing [Koro-sensei]? Strangest. Class. Ever. It’s a funny thing. The system’s given up on these kids…and look at them. They’ve got so much positive energy, so much purpose.”

The Toonami Trending Rundown for September 5-6, 2020. It was Labor Day weekend, and while recreational options for the three-day weekend were limited thanks to the pandemic, fans got to enjoy the regular schedule (compared to previous years, where a holiday marathon would play) and another big original production announcement.

Among some of the night’s highlights, JoJo’s Bizarre Adventure had Bruno needing to battle Secco as he tried to reach Polnareff at the Roman Coliseum. Meanwhile, Assassination Classroom showcased the students of Class 3-E who are considered to be the least hopeful students in the academy, but Koro-sensei wants to change that. And in Black Clover, Asta and others return from the Heart Kingdom to discuss their next course of action with the kingdom’s captains.

Regarding this week’s social media buzz, #Toonami trended in the U.S. on Twitter alongside Assassination Classroom and Fire Force. #Toonami would also trend on Tumblr. The full list, including statistics and tweet counts from the Twitter app and Amr Rahmy’s Fan Screening analytics app, can be seen below. 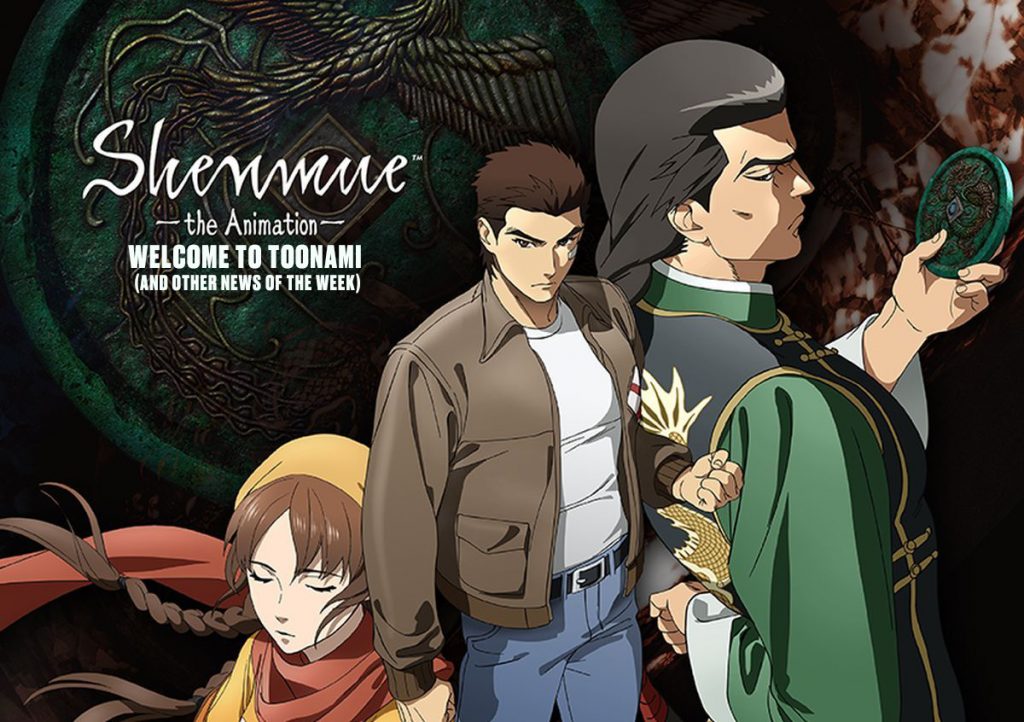 This week’s feature was a video game review of West of Dead. It received a score of 7.5 out of 10. You can check out the full video below.

Big news from Virtual Crunchyroll Expo this past weekend, as Adult Swim and Crunchyroll have announced they are co-producing an anime adaptation of Shenmue, the cult-classic SEGA video game franchise. Yu Suzuki, the original creator and game designer of the Shenmue games, will act as the project’s Executive Producer. Chikara Sakurai, who previously directed the second season of One-Punch Man, will serve as the director. Telecom Animation Film (a subsidiary of TMS Entertainment) will be animating the series. Shenmue will be premiering on Toonami and streaming on Crunchyroll and will be 13 episodes in length. A premiere date wasn’t announced, and many are unsure how much of the game or games will be adapted. Below is an interview Crunchyroll made with Yu Suzuki.

Crunchyroll also released a new trailer and key visual for the upcoming second season of Dr. Stone, titled Stone Wars. As with the previous season, new episodes will be simulcasting stateside on Crunchyroll and FunimationNow upon its airing in Japanese television beginning January 2021. Funimation has confirmed that they will also be SimulDubbing the new season.

Until next week, stay safe, and be sure to visit blacklivesmatters.carrd.co to see what you can do to help the fight against social inequality. Also, be sure to register to vote for November’s elections if you’re eligible and haven’t already. And make sure you do your part to stop the spread of COVID-19 and protect others by following your local health advisories. Stay at home unless essential purposes require you to go out, practice social distancing by staying six feet/two meters away from one another if all possible, and wash your hands thoroughly for at least 20 seconds.

Special thanks to @Journeyman15 and others I forgot to mention for spotting some of the trends on this list.

Dying ain’t much of a livin’. Only Toonami on [adult swim] on Cartoon Network.