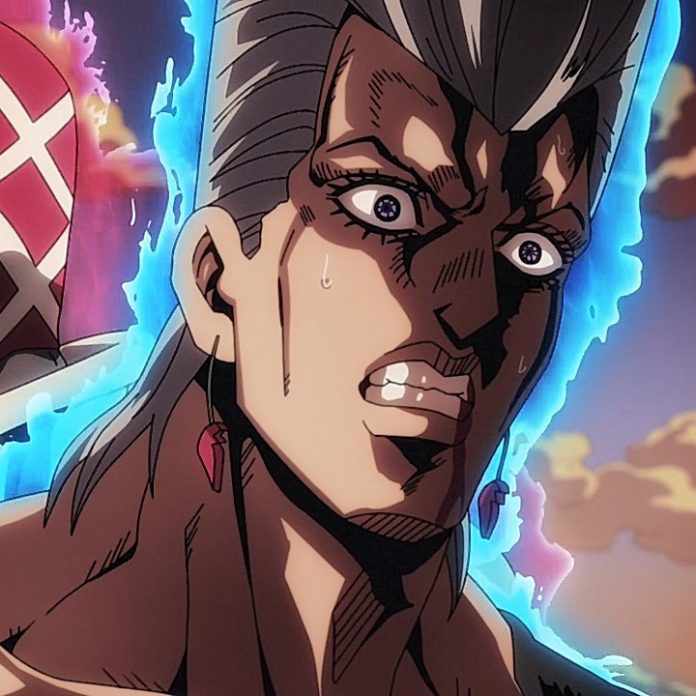 “The arrow is hope given form. Whosoever comes to control it, will be able to control the world as well.”

The Toonami Trending Rundown for September 12-13, 2020. Among some of the highlights of the night, Assassination Classroom would see a new transfer student, Akabane Karma, join Class 3-E. With his smarts, cunning, and experience, Karma becomes Koro-sensei’s biggest challenge yet. Meanwhile, in JoJo’s Bizarre Adventure (JoJo), Bucciarati marches on to the Coliseum to meet up with Polnareff to hopefully possess the stand arrow. However, with Doppio’s stand abilities, combined with his (Bucciarati) deteriorating state, our hero unknowingly takes Doppio and Diavolo along to Polnareff. Polnareff would catch on to Doppio’s manipulation of Bucciarati, leading to a fight between the two. Polnareff is ultimately overwhelmed and killed by Diavolo’s overwhelming stand power along with his ailing health. But as Diavolo claims victory with the arrow, another shadow figure appears. And in Black Clover, viewers see Asta and Yuno take some of their friends back home to Hage Village, now that Sister Lily has built a school for the orphans with funds raised by the two.

On Twitter, Toonami would trend in the United States alongside Assassination Classroom and JoJo’s Bizarre Adventure. JoJo’s buzz also produced a character trend in Polnareff. On Tumblr, #Toonami would trend alongside #JJBA. The full list, including statistics and tweet counts from the Twitter app, can be seen below.

This week’s feature is a video game review of Carrion, available for all major platforms with the exception of the PS4. It received a score of 7 out of 10.

Viz Media announced this week that they will be producing an HD remaster of the original Naruto series on Blu-ray. The first set will be released on Nov. 3, containing episodes 1-27, and includes features including an interview with Naruto’s voice actress, Maile Flanagan.

Includes:
🍥 The first 27-episodes of Naruto!
🍥 An exclusive interview with @maileflanagan, the voice of Naruto! pic.twitter.com/Sj26Bn6NbI

Special thanks to @Clover_Kingdom, @Murillos15, @sdurso5, and others I forgot to mention for spotting some of the trends on this list.

Unleash the Beast. Only Toonami on [adult swim] on Cartoon Network.

Did you enjoy this week’s Toonami? Let us know by commenting below or directly on our social media. And be sure to follow us on @ToonamiNews and subscribe to our podcast on Soundcloud for future content and breaking news updates. This week, CJ and Paul sat down with Josh Martin, the voice of Majin Buu in the Dragon Ball franchise. Check it out in the player below.