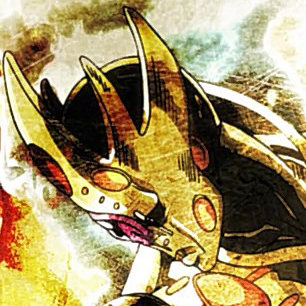 “Giorno, you’ve done enough. You don’t have to worry anymore. What we finally accomplished is nothing short of a full and a true victory. Fate is but a slumbering slave. One that we have at last emancipated. The day is ours.”

Among some of the fortnight highlights, JoJo’s Bizarre Adventure showcased Giorno’s big battle against Diavolo, as they fight for control over the Stand Arrow. Meanwhile, in Assassination Classroom, Koro-sensei takes the students of Class 3-E on a class trip to Kyoto, enjoying the sights and sounds while having to fend off school bullies and assassins along the way. And in Shippuden, Naruto meets an old friend in Yota as he gets reincarnated by Kabuto, and the two recall their past experiences when they were young.

Before  the Oct. 17-18 edition of Toonami, Adult Swim aired the Run the Jewels’ televised concert “Holy Calamavote,” at midnight. Band members El-P and Killer Mike performed numbers from their latest album RTJ4 to encourage viewers to vote in the upcoming Nov. 3 elections. The entire schedule shifted back an hour to make room, except for Black Clover, as that show took the night off to give Funimation more time to dub new episodes.

For the social media buzz of both weeks, #Toonami trended in the United States on Twitter alongside JoJo’s Bizarre Adventure and Assassination Classroom. #Toonami also trended on Tumblr. The full list, including statistics and tweet counts from the Twitter app, can be seen below. 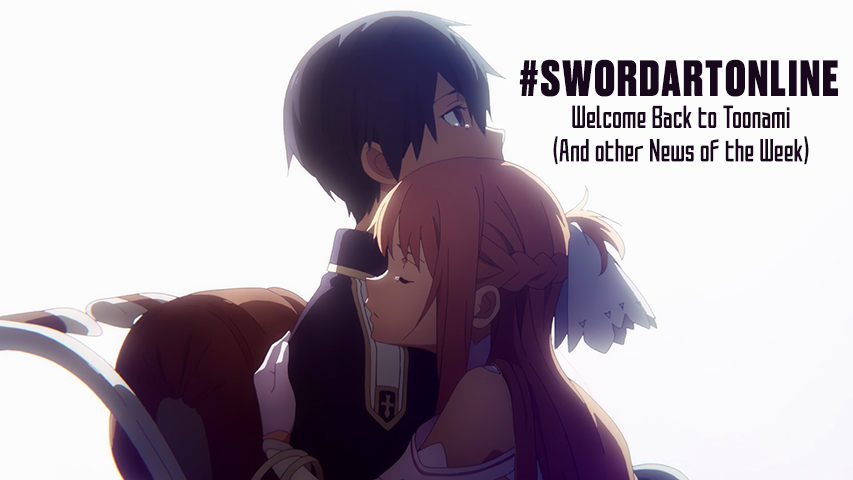 For this upcoming Halloween weekend on Oct. 31-Nov.1, Toonami will be airing a marathon of all 12 episodes of The Promised Neverland’s first season. The block will temporarily expand to midnight to 5:00 a.m. EST so the entire season can be broadcast.

Last Friday, the highly anticipated Demon Slayer film Mugen Train premiered in Japanese theaters to rave reviews and box office numbers. According to Variety, the film grossed ¥4.6 billion ($44 million) over the first three days, from 3.42 million admissions on 403 screens. This feat is especially impressive, especially as theaters had to limit capacity due to social distancing measures. Aniplex and Funimation plan on releasing the film stateside sometime in early 2021.

Viewers were presented with a new trailer for the fourth and final Rebuild of Evangelion film: Evangelion 3.0+1.0 Thrice Upon a Time, before the theatrical premiere of Demon Slayer: Mugen Train. The trailer revealed that the film is scheduled to premiere in Japanese theaters on Jan. 23, 2021.

While fans had to wait a few more months than they previously hoped thanks to COVID-19, Aniplex and Toonami finally gave a date for when Sword Art Online will return for its fourth and final cour of Project Alicization. Nov. 7 at 12:30 a.m. EST is when fans will reunite with Kirito, Asuna, and the rest of the SAO gang. Aniplex also released a new trailer for the second half of War of Underworld, which you can check out below:

Toonami announced a few schedule changes to coincide with this latest development. Fire Force will begin its second season that same day at 1:00 a.m., instead of Oct. 24, as previously announced. Gemusetto: Death Beat(s) will also premiere on that same night at 2:00 a.m., an hour later than previously reported. In regards to current premiering shows, Assassination Classroom will move to its new time at 1:30 a.m. However, Black Clover will be going on an extended hiatus following next week’s airing, to possibly give Funimation more time to dub episodes, as previously mentioned. 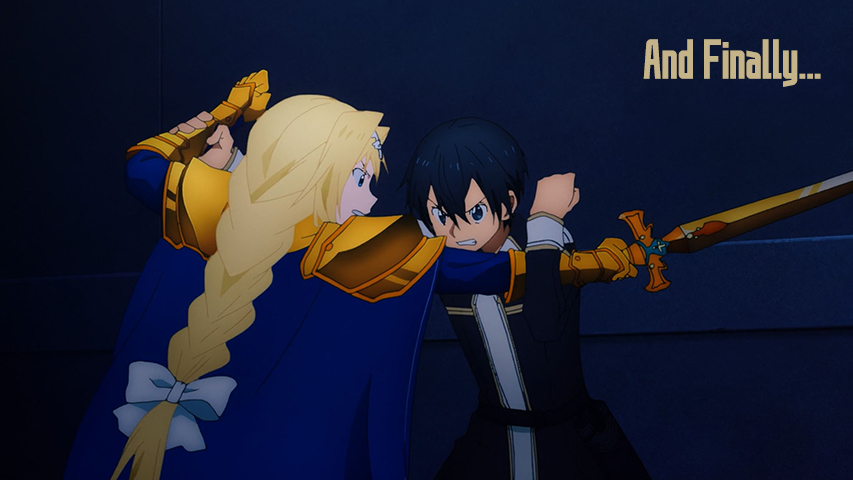 Tune in next week for the season finale of JoJo’s Bizarre Adventure, among other great moments. Of course, as both Run the Jewels and TOM and SARA have noted during the night, be sure to vote in November’s elections if you’re eligible and haven’t already. Also, be sure to visit blacklivesmatters.carrd.co to see what you can do to help the fight against social inequality. And continue to do your part to stop the spread of COVID-19 and protect others by following your local health advisories. Stay at home unless essential purposes require you to go out, practice social distancing by staying six feet/two meters away from one another if possible, and wash your hands thoroughly for at least 20 seconds.

Until next week, stay safe, congratulations to the Los Angeles Lakers, Seattle Storm, and Tampa Bay Lightning, for winning their respective championships, and stay gold as always.

Golf is a Good Walk Spoiled. Only Toonami on [adult swim] on Cartoon Network.