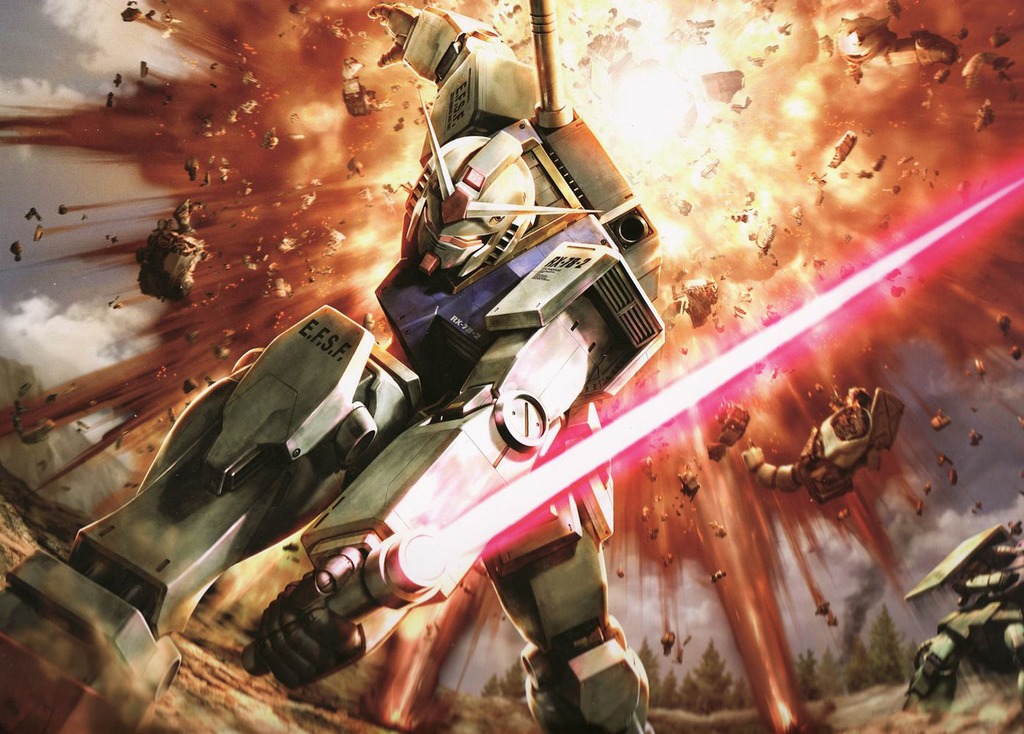 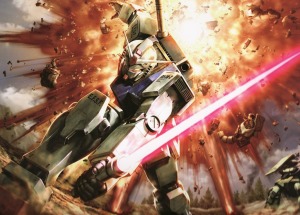 Right Stuf announced today at New York Comic Con that they have expanded their distribution deal with Sunrise for Gundam in North America to include a re-release of the original Mobile Suit Gundam series and other yet to be announced classic series along with the first ever North American releases of Turn-A Gundam and Gundam ZZ. Mobile Suit Gundam and Turn-A Gundam are currently planned for a Spring 2015 release window. 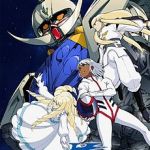 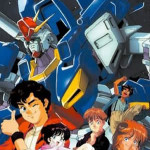 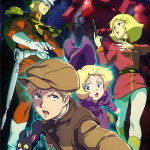 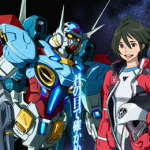 It should also be noted Sunrise is currently working on a distribution deal for the new animated television series Gundam: Reconguista in G for North America but the plans are not finalized and no distributor for the series has been named.