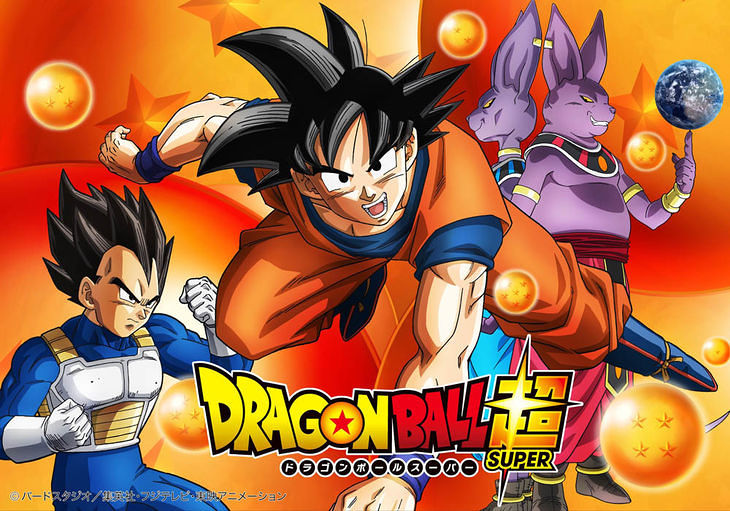 Dragon Ball Super is set to debut in a few days on Toonami Asia and with that we thought we would reach out to Turner Asia and get the English Dub cast for the show. Here’s the cast that we’ve been told so far:

We are in the process of getting the rest of the cast and will update you guys as we get more info. Let us know what you think of the Toonami Asia/BangZoom Dub of Dragon Ball Super.

Here are a few more cast members and the characters they voice: