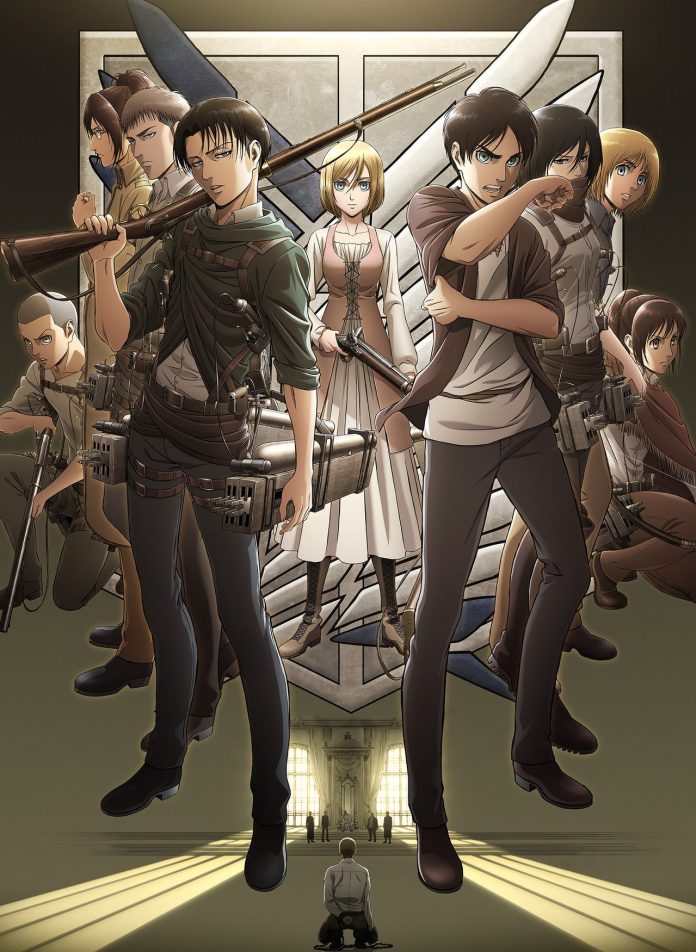 Compared to the 4 year wait for season 2, fans won’t be waiting long this time around for the next installment of Attack on Titan, as Wit Studios and Pony Canyon have announced that the third season of the hit anime series based on the hit manga by Hajime Isayama is set to premiere in Japanese television on July 22.

A trailer for the new season has also been released, which you can see below:

As with any potential Toonami shows, if you do wish to see Attack on Titan return for season 3, we do recommend that you continue giving your support to the show and Toonami overall, and to send your show recommendations to their Facebook and Tumblr message boxes as well as letting FUNimation know in their respective social media outlets.