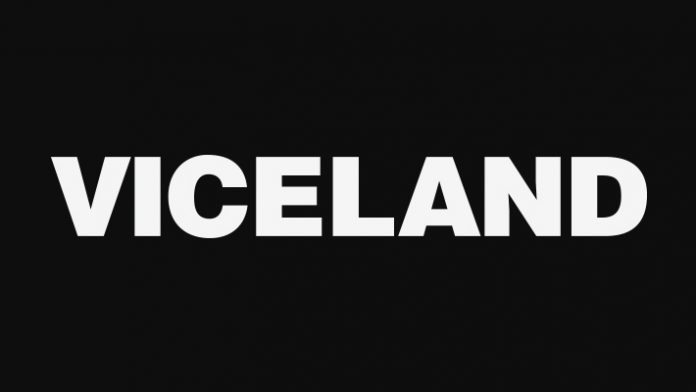 A couple of days ago, a major site reported that Viceland was getting a Toonami like block of anime on its channel. This caused a little confusion in the community so we’re going to correct the story to clear the air.

First, Viceland in the USA is not getting any anime on their airwaves (that we know of). Viceland UK is getting the anime block for their viewers.

Second, and more importantly, the shows mentioned in the article to air on Viceland have all played on Toonami (either in the past or currently). The anime block, according to the article from alltheanime.com, will feature the following shows: 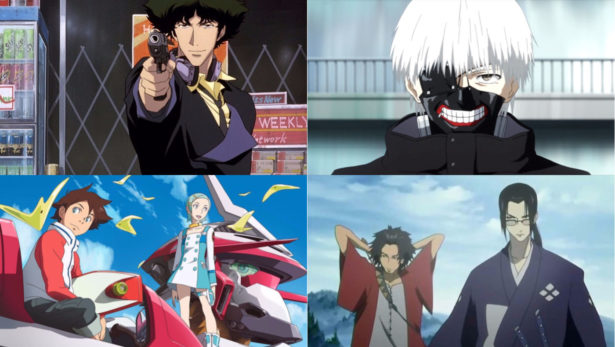 According to Anime News Network, Viceland UK will premiere this block on July 17 at midnight and continue it at that time slot.

That is all the info we know as of now. This is good news for UK anime fans, but bad news for Toonami UK if it ever were to return in the current US form. My suggestion would be for Viceland UK to look into purchasing the rights to Toonami in the UK (if possible) and doing it that way. It’s not being used at the moment in that country, and we haven’t heard any news of a Toonami Channel as of yet.

What do you guys think of this news? Let us know in the comments below.