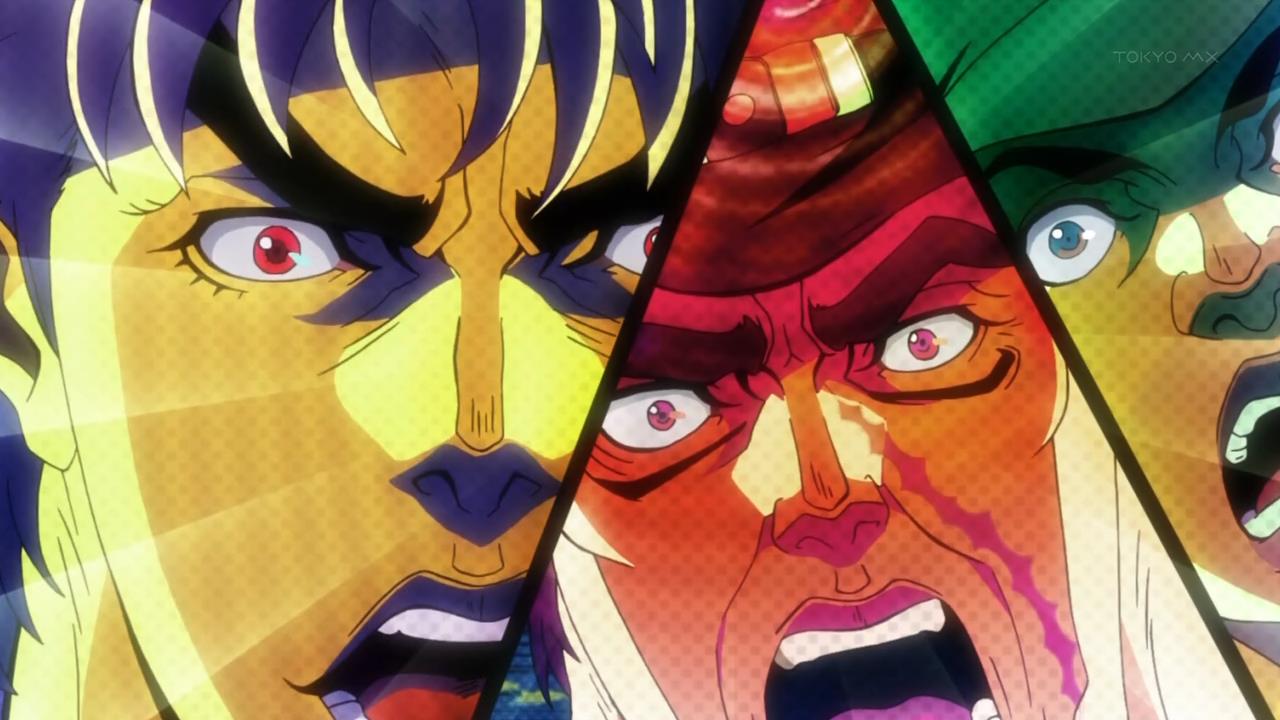 Toonami announced at their live Pre-Flight panel at San Diego Comic Con this evening that the much requested Jojo’s Bizarre Adventure the Animation will be airing on Toonami this October.

According to Jason DeMarco, they will be starting with the first story arc The Phantom Blood rather than skipping ahead.

In The Phantom Blood we are introduced to Jonathan Joestar and Dio Brando whose rivalry begins a battle that will last generations.

Also shown at the panel were some new Clydes, an element that has been missing from Toonami for quite some time.

Tune into Toonami Pre-Flight tomorrow at 6:30PM EST to watch the recording of the panel.

Special thanks to Anime Savior for live tweeting the Toonami panel from SDCC.