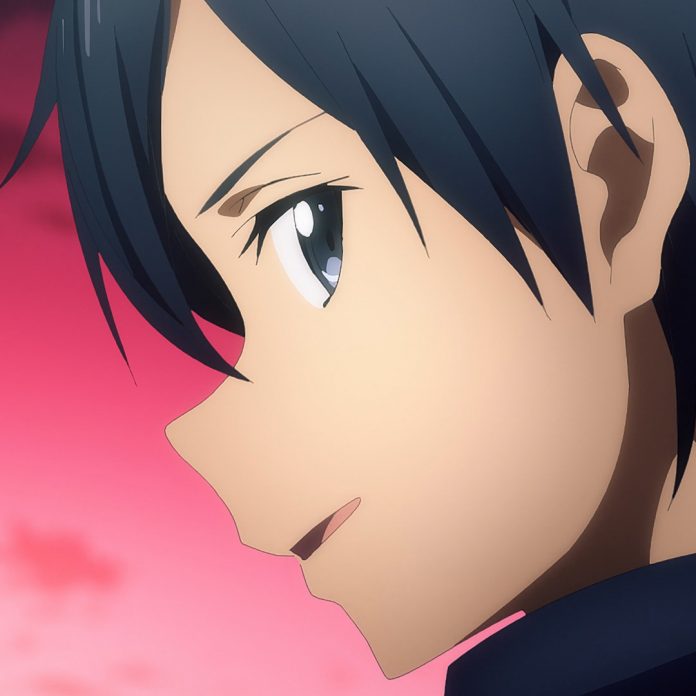 The Toonami Trending Rundown for Jan. 2-3, 2021. Kirito’s revival would set the tone for the first Toonami broadcast of the new year.

In terms of social media buzz, Toonami would trend in the United States alongside Sword Art Online, Fire Force, Assassination Classroom, Naruto Shippuden, and Demon Slayer. The block’s buzz would also produce a pair of character trends, with Kirito (Sword Art Online) and Inca (Fire Force).  Kirito’s trend was mostly due to Higa beginning to revive our hero’s fluctlight, as Kirito remembered his regrets and bad memories through the series, which nearly drove him to the brink. Fortunately, the fond memories with Asuna, Suguha, Sinon, and Eugeo would ultimately wake up from his coma. As for Inca, this was due to her decision to join the White Clad, persuaded by her lust for getting into dangerous situations, despite Shinra’s pleas. 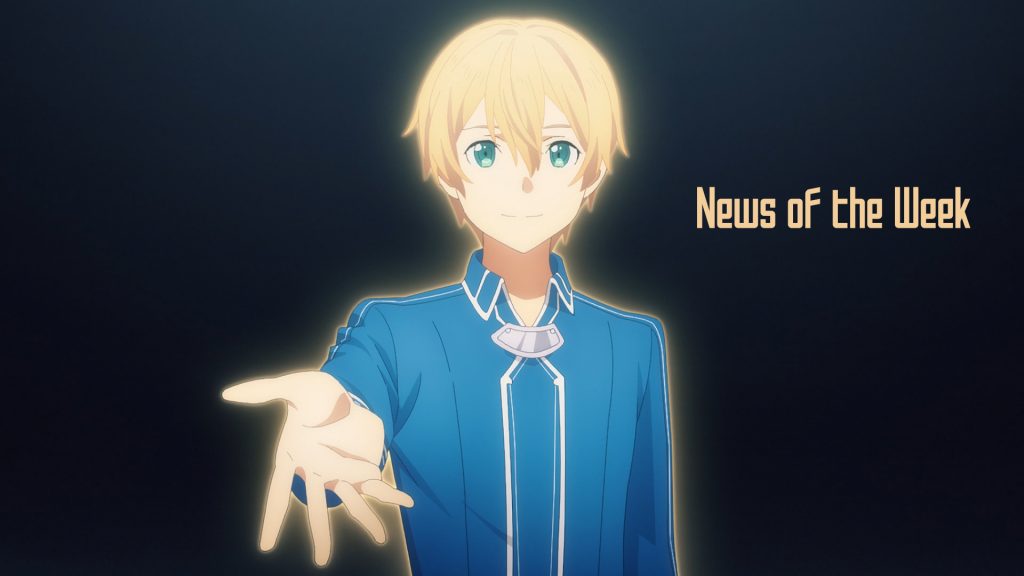 This week, Toonami released the trailer for SSSS.Gridman, which will make its debut in two weeks, Saturday, Jan. 16 at 2:30 a.m. EST. You can check it out below.

This past Wednesday, The Promised Neverland began its second season in Japan. For those who want to check out the subtitled version, the simulcast is available on FunimationNow and Hulu. No word on when the English dub will be released or if Toonami will renew the series. The first season made its Toonami debut on April 13, 2019, three months and two days after the Japanese airing. The typical precedent could suggest a similar airdate, but with the COVID-19 pandemic still raging, fans might need to wait a little longer. Of course, it doesn’t hurt to send your show requests to Toonami’s Facebook page or by directly messaging Jason DeMarco through his Ask.fm page or Twitter (@Clarknova1). We also recommend letting Aniplex know through their respective social media outlets.

Until next week, stay safe, be sure to visit blacklivesmatters.carrd.co to see what you can do to help the fight against social inequality, and continue to do your part to stop the spread of COVID-19 and protect others by following your local health advisories. Stay at home unless essential purposes require you to go out, practice social distancing by staying six feet/two meters away from one another if possible, and wash your hands thoroughly for at least 20 seconds.

And we’d like to send our condolences to those affected by the loss of Brad Venable, who unfortunately passed away last Thursday. Some of his notable roles on Toonami include Daz in Attack on Titan, Shisami in Dragon Ball Super, and Anubis in JoJo’s Bizarre Adventure. Rest in peace, and thank you for the memories. 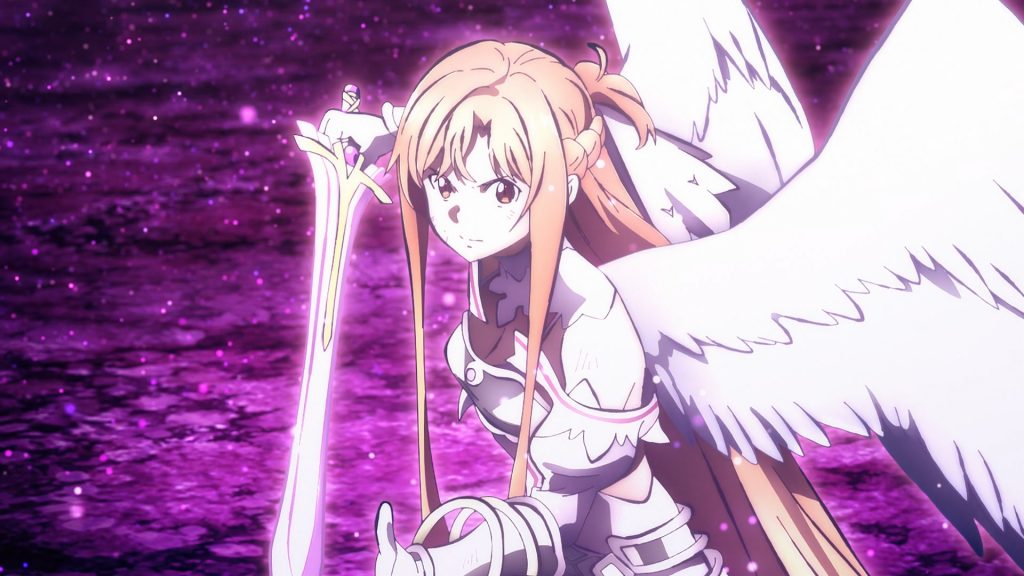 Did you enjoy this week’s Toonami? Let us know by commenting below or directly on our social media. And be sure to follow us on @ToonamiNews and subscribe to our podcast on Soundcloud for future content and breaking news updates. This week, Paul and Sketch talked with David Kaye, the voice of Sesshomaru in InuYasha. You can check it out below.