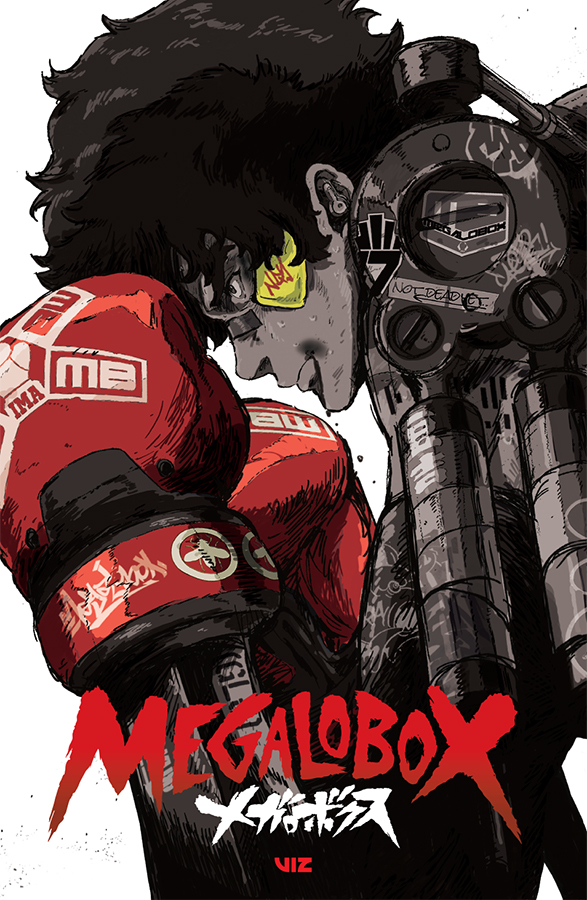 VIZ MEDIA ANNOUNCES THE BROADCAST DEBUT OF MEGALOBOX ON TOONAMI

The first episode of the sports action drama premieres on Saturday, December 8th at 12 a.m. EST/PST, with future episodes scheduled to air each Saturday. Toonami is the anime programming block on Adult Swim, which offers a variety of original and acquired animated and live-action series for young adults.

The protagonist of the series is a young man with no origin and known only by his ring name: “JNK.DOG.” He survives by fighting in rigged, underground matches of a sport called MEGALOBOX, a form of fighting utilizing powered exoskeletons. JD is bored, resigned and unfulfilled—until the day he encounters Yuri, the reigning official champion of MEGALOBOX.

For more information on MEGALOBOX and other award-winning anime titles from VIZ Media, please visit viz.com.