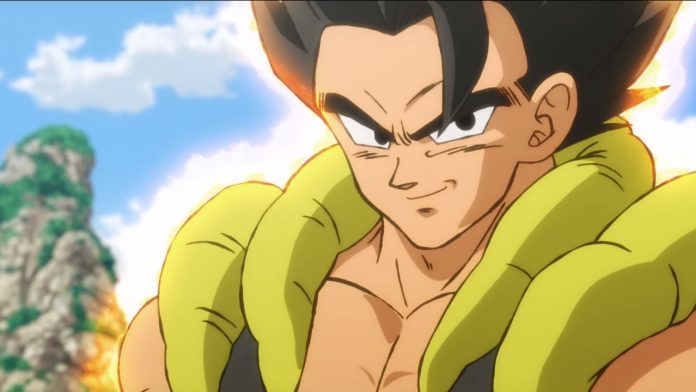 Dragon Ball Super: Broly will be premiering in select theaters in the US and Canada on January 16, 2019. Funimation will host a premiere event in the TCL Grauman’s Chinese Theatre on December 13, a day before the Japanese premiere on December 14.

Last week, Funimation, Toei, and Bandai Namco released a new trailer for the upcoming film that revealed that Goku and Vegeta will perform the Fusion Dance to form Gogeta in their fight against Broly, which you can see below.

More info regarding Super will be posted as the news develops.

What are your thoughts on the Broly cast? Let us know by commenting blow or directly on our social media.