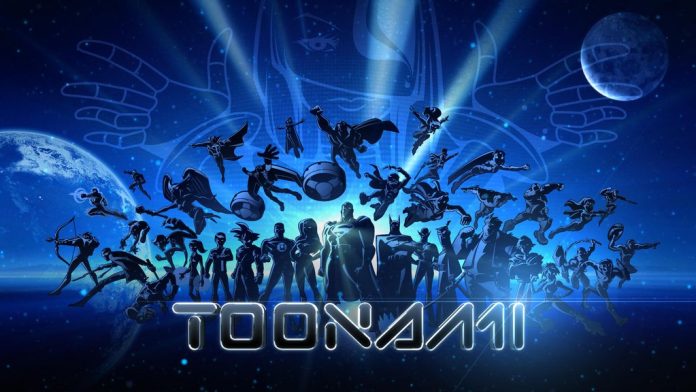 The Toonami Channel and its on-demand services in Southeast Asia will cease transmission at the end of March. Thank you to all our fans for watching and all of your amazing support.

Fans started to notice something was going on when the Toonami Asia dub of Dragon Ball Super stopped recording a few months back at Bangzoom. We have also learned that Toonami India may be shutting down as well, but do not have official word about that as of this post. Turner Asia also noted that the Toonami brand may live on in some other form in the future so this may not be the end of Toonami in the Asian market.

What do you guys think of the news? Let us know in the comments below.