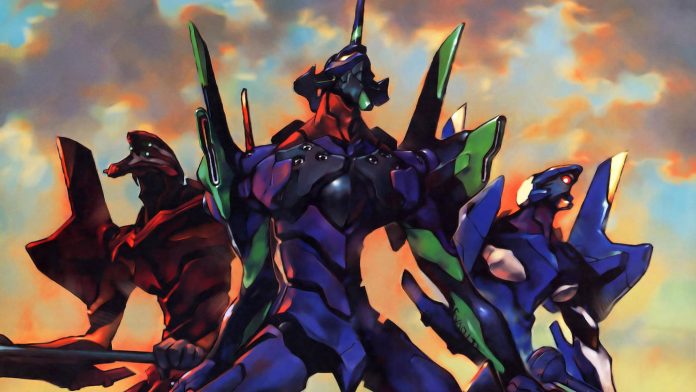 Back on November 26, Netflix had announced that they will be redistributing the original Neon Genesis Evangelion series on their streaming service after a decade long absence from North American shores. Today, Netflix has announced that the show, which includes the original 26 episodes as well as the Death and Rebirth and The End of Evangelion films, will be available to stream worldwide beginning on June 21.

The original Evangelion series has not been able to purchase or view legally in North American shores since the fall of ADV Films in 2008 and restructuring into what would become Sentai Filmworks. Funimation, who is distributing the Rebuild films, did not pick up the license for the original series.

The first two episodes were piloted by Toonami during the experimental Giant Robot Week on February 24–25, 2003. The entire series would later air mostly unedited on Adult Swim from October 20, 2005 to April 13, 2006. While the Toonami run was heavily edited to a TV-Y7 rating due to being in a afternoon kids block at the time, these airings did play a role in the show’s overall success.

Unfortunately for those who were hoping that Netflix would use the original dub or bring back the original or Rebuild cast for a re-dub, it is looking like Netflix has opted to go with a re-dub with a completely new cast for this re-release. Amanda Winn-Lee, the ADR Director for the original ADV dub and original voice of Rei Ayanami, has revealed that she and the original crew will not be invited back by Netflix to reprise their roles.

FYI Not only were our roles recast in Evangelion, but they never had any intention of even auditioning us in the first place. So stop wondering. No, Spike, Tiffany, Allison, and I are not in it.