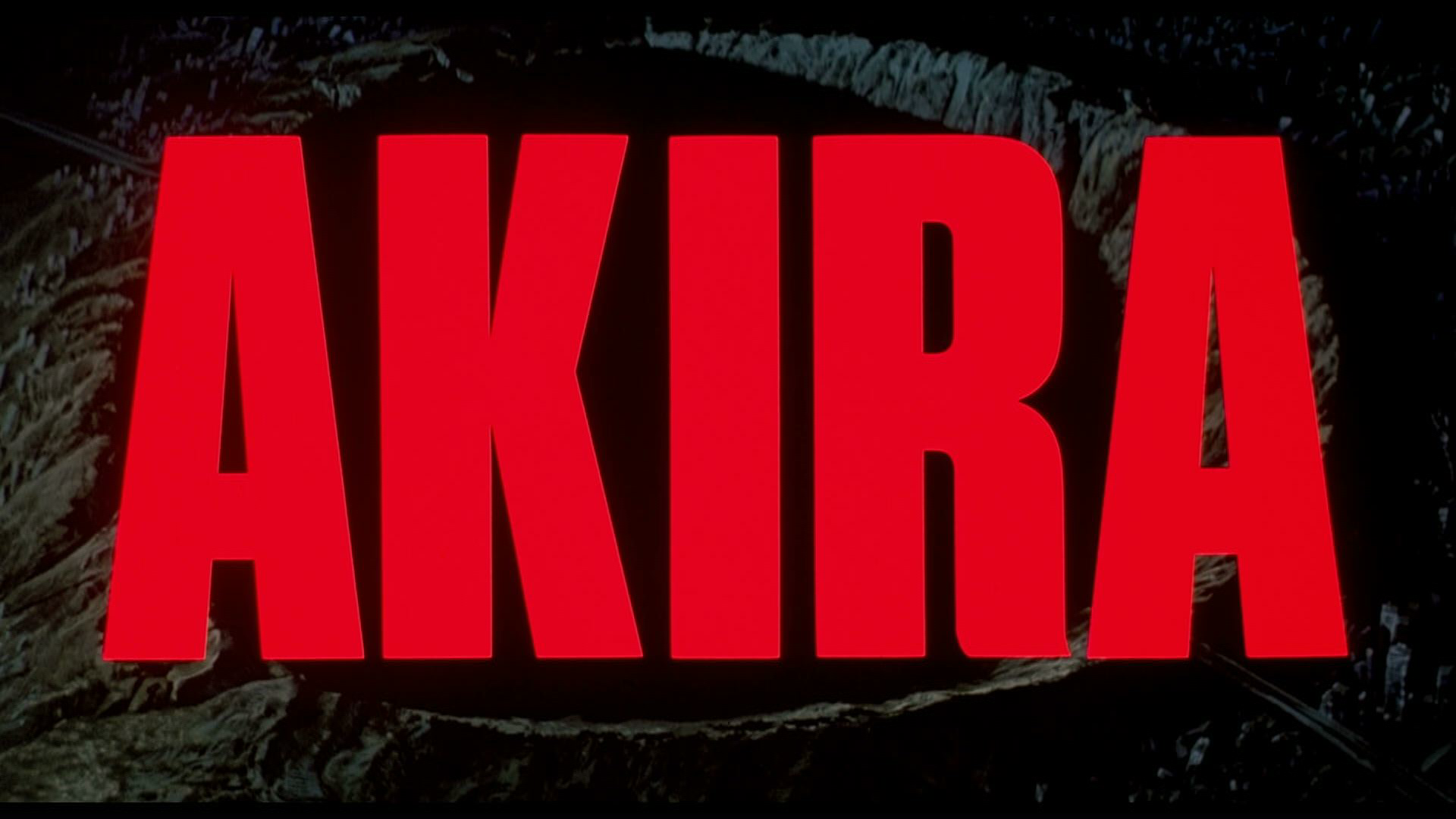 July 16th, 1988. A movie opened in Japanese theaters based on 2,000 plus page manga. Audiences wandered into the theaters only to watch the opening frames of the film show them that on that very day, July 16th, 1988, Tokyo being engulfed in a massive explosion. Could you imagine the gravity of actually being there for a minute? Audiences in Tokyo were shown their demise on-screen animated to terrifying degree on the very date they were watching the film. The film skipped ahead 31 years to 2019 to introduce us to a new city, Neo-Tokyo, built to restore it’s greatness, but this is not yet a stable country. Riots, protests, political corruption, religious fanaticism and the overall sense of chaos run rampant in this town. Among this we meet two boys who really have nothing to do with much of it. They just want to ride their bikes and kick some ass. Little do they know, they’re going to get swept up into the bigger picture. A crimson motorcycle slides across the silver screen and changes animation forever. This film’s name is Akira. And it is the most important anime film of all time.

March 17th, 1997. A popular network for children introduces a well-known character from the Space Ghost universe for the first time using CGI animation. He launches a small robot and for the first time ever, an animation block on TV begins it’s ascent into historical significance for an entire genre.

While it showed plenty of great American cartoons, it wasn’t until shows like Dragonball Z, Gundam Wing, Sailor Moon and other Japanese animation began to air that the block really hit it’s stride. Outside of successes like Speed Racer and Astro Boy, anime wasn’t ever a big deal to kids, and kids didn’t really know what it was. Those kids grew up and opened their horizons to new types of animation and the US anime industry became a sustainable genre within the entertainment realm seemingly overnight because of this block.

That block was called Toonami. And it is the most important TV phenomenon in anime’s history.

And for the first time ever, they’re finally going to meet.

This is an unprecedented event. Never in my wildest dreams did I think this would happen. I thought it was too old, too violent for Cartoon Network, but in 24 hours, it’s going to happen and outside of an act of God, nothing will stop it. I think people really underestimate how important these two things are sometimes. Without Akira, we probably wouldn’t have Toonami, and without Toonami, we possibly wouldn’t have progress animation here in the States as far as we have. Through Toonami, we’ve been able to have a platform to prove that animation can be more than a babysitter for children. It can show us worlds too surreal for live-action fare, it can show us characters that become more than just drawings on a paper, it can tell us stories that can reflect a mirror to humanity through a filter. It’s a powerful tool that I feel the US is only now beginning to exploit with content on [adult swim] and on similar ilk.

But before I get totally up my own ass with this overly pretentious drivel, maybe a little more context is needed. After George Lucas and Steven Spielberg had deemed this unmarketable in the US, Streamline Pictures picked it up anyways and distributed the film into a few theaters from late 1988 to 1989 using a dub created by Kodansha (one of the film’s producers and the comic’s publisher). The dub that Kodansha made wasn’t even for the US market, it was for Hong Kong distribution. This dub was directed by Sheldon Renan, who from my research, directed multiple short documentaries and might even have an Academy Award, and then directed Akira and hasn’t done anything ever since. I wish I could confirm more, but there’s not a lot written about him. The dub has a script that doesn’t make any sense, featured pretty hammy acting from voice actors who are very talented in their own right (just not here), and for some reason, was insanely popular. For many people, this was their introduction to the film. It was the first way I saw it, and while today it’s pretty cheesy, there still is a charm to it that anime dubs could never pull off today (because we’ve evolved far beyond that point).

Streamline also put out a subbed version on VHS along with their dub, and through word of mouth and critical praise, more and more people discovered this movie. The success of this film on home video led to the creation of Manga Entertainment, where they would go on to produce Ghost In The Shell, a film that could not exist without Akira. The film also came out on Laserdisc thanks to Criterion and was one of the first titles in anime to introduce the idea of multiple audio tracks on home video releases (and also became Criterion’s final animation release until next year when “Fantastic Mr. Fox” hits Blu-ray again. That’s a gap of 21 years).

In 2001, just when we thought the film couldn’t go any higher, Pioneer Entertainment picked up the rights and put out the film on VHS again and for the first time ever, DVD. They decided to really push the limits of the format and spend one million dollars remastering the film in high definition, with (ironically) Lucasfilm’s THX company overseeing the remastering and encoding process (THX has since been spun-off and no longer has any association with Lucasfilm). With it, came a new dub from Animaze entertainment in full 5.1 Dolby surround sound. This time the script was much closer to the Japanese version (in that it made sense) with much more nuanced performances. And to put the cherry on top, Pioneer put it back into theaters in New York and LA.

Finally, it was time for Blu-ray and Bandai-Visual stepped up to the plate. The film was remastered again using updated equipment and Shoji Yamashiro (Akira’s composer)  decided to put his scientific theory out on home video. Turning to Dolby Laboratories, the film’s Japanese soundtrack was remixed into a 192kHz/24bit track (most of today’s Hollywood movies are 48kHz/24bit for comparison) that maxed out Blu-ray’s specifications and disc space, something that had never really been done before.

Of course a movie with tons and tons of technical prowless behind it can be totally meaningless if the story doesn’t work. Luckily, Akira is not a flash in the pan film. The late Roger Ebert was a big supporter of film. He selected it as his “Video Pick Of The Week” on his TV show with the late Siskel in 1989 and gave the film a Thumbs Up when it went back into theaters in 2001. The film has been adored for half-a-century now, appearing on many magazine’s and website’s “Greatest Movies…” or “Best Films…” lists and continues to influence filmmakers to this day.

And yet it was able to achieve all of this, be this influential and successful, inspire generations of animators and filmmakers, without ever stepping foot on the most important platform anime has ever held, Toonami.

These are truly magnificent times that we live in. The videos below are my review of the most recent Blu-ray and the trailer that Williams Street put together.