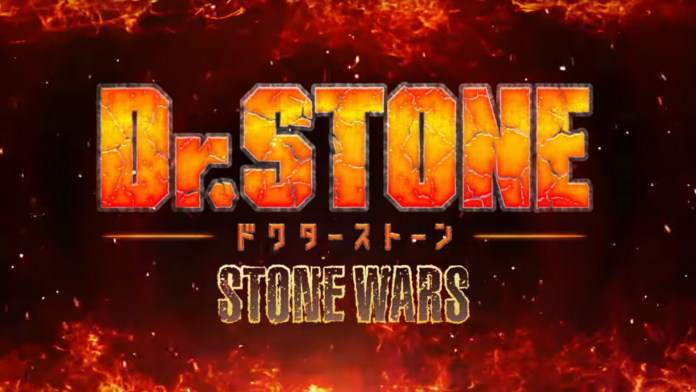 Following the season finale of Dr. Stone in Japan, TMS Entertainment announced that the show has been renewed for a second season. It will be covering the “Stone Wars” story arc in the manga.

A premiere date has yet to be announced. It isn’t confirmed if Funimation will be creating a broadcast dub for the upcoming season as was done with the first, or if Toonami will be renewing the series as well as of this time.

Toonami will be airing episode 16 tomorrow night at 12:00 a.m. Eastern/Pacific, while episode 17 will be delayed until Jan. 4 due to the holiday break. Toonami will marathon episodes 7-16 of Dr. Stone on New Years’ week on Dec. 28 for those wanting to catch up. Barring any future preemptions, the season finale is expected to air on Feb. 29.

If you wish to see Dr. Stone return to the block for its second season, we recommend that you keep watching the show every Saturday. And as with any potential Toonami show, feel free to send your show requests to Toonami’s Facebook page, or by directly messaging Jason DeMarco through his Ask.fm page or Twitter (@Clarknova1). We also recommend letting Funimation and TMS Entertainment know through their respective social media outlets.

Are you excited for Dr. Stone getting renewed? Let us know by commenting below or directly on our social media.