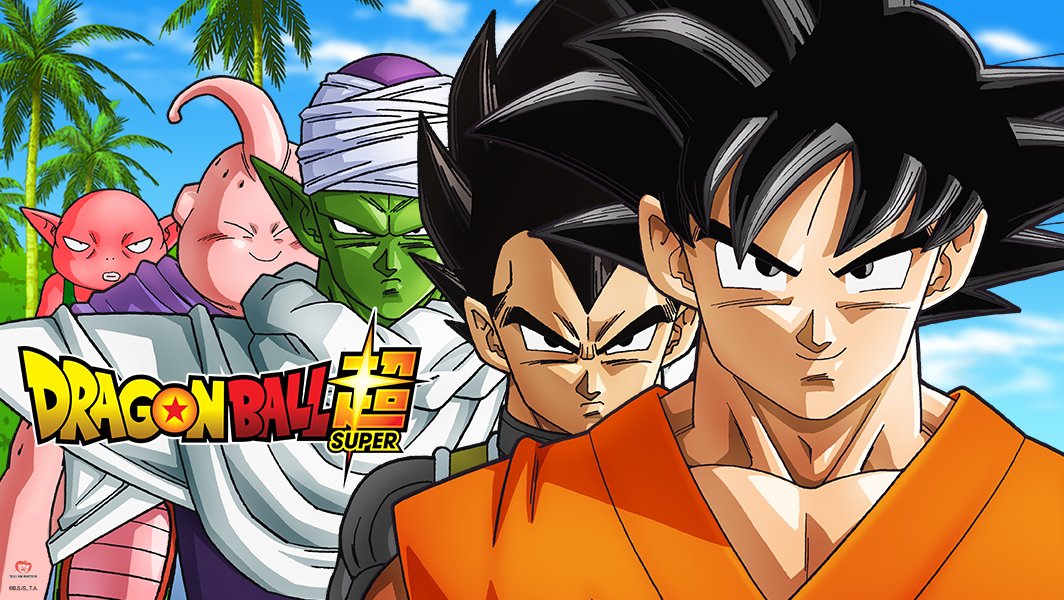 This is not a joke folks. Dragon Ball Super is in fact going to play on Toonami. Credit goes to IGN.com for breaking the news.

Dragon Ball Super will have it’s English dub premiere on Adult Swim on January 7, 2017 at 8:00pm. ET and encore as the first program on an expanded Toonami block at 11:30pm ET.

The first season’s 26 episodes are set to air during the Toonami block in the coming weeks and months. Check out an exclusive new clip from the English dub of episode 1 below:

This means Toonami gets back the 11:30 PM time slot. Let us know what you think by commenting below.