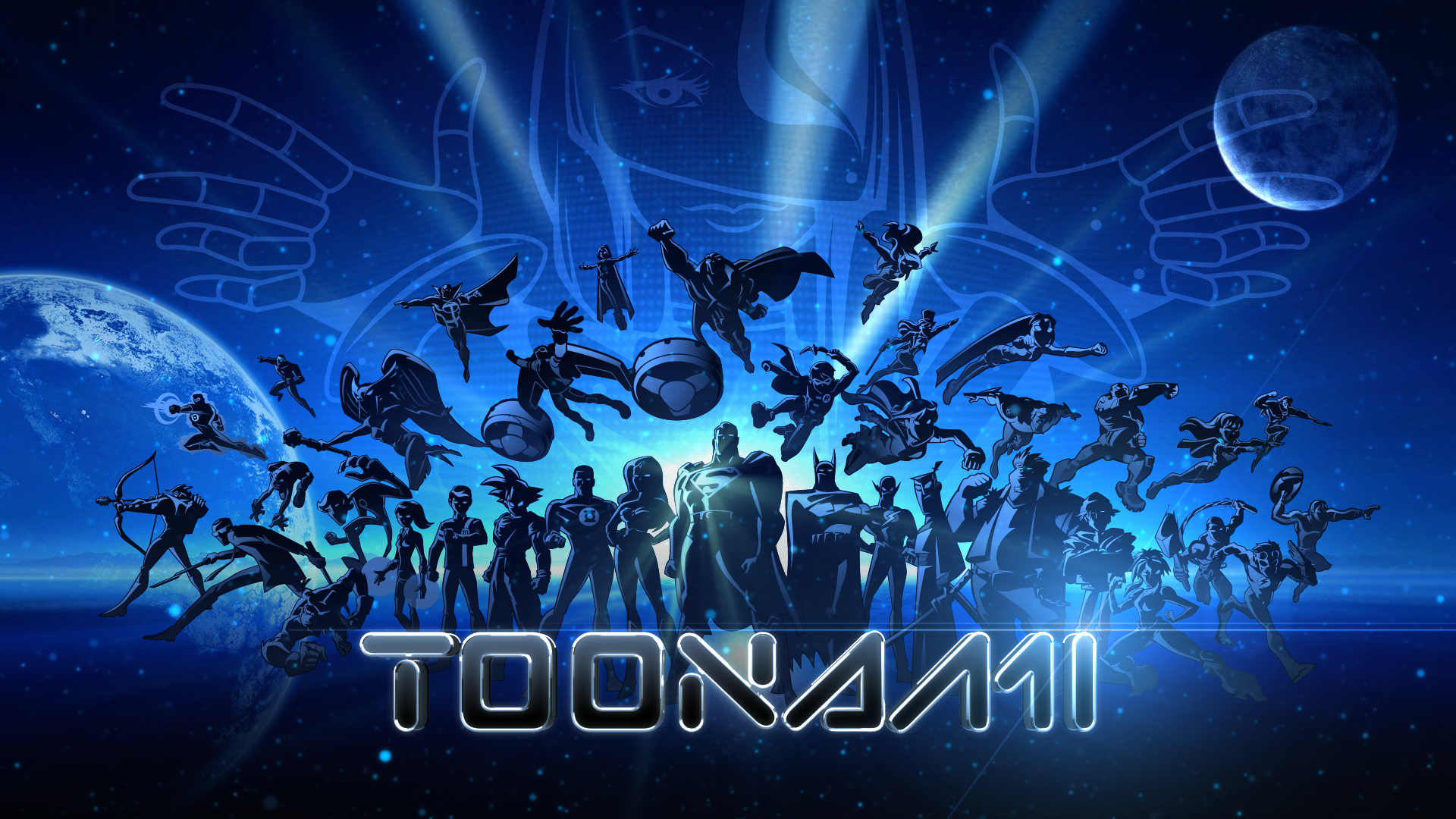 Toonami Asia has been busy as of late and now has some anime coming to its line up in the form of a block called Anime Siege. There are several shows included in this block including Dragonball Z. Watch the video below to see what shows are going to be on the block and let us know what you think of Toonami Asia having an anime block on its channel.