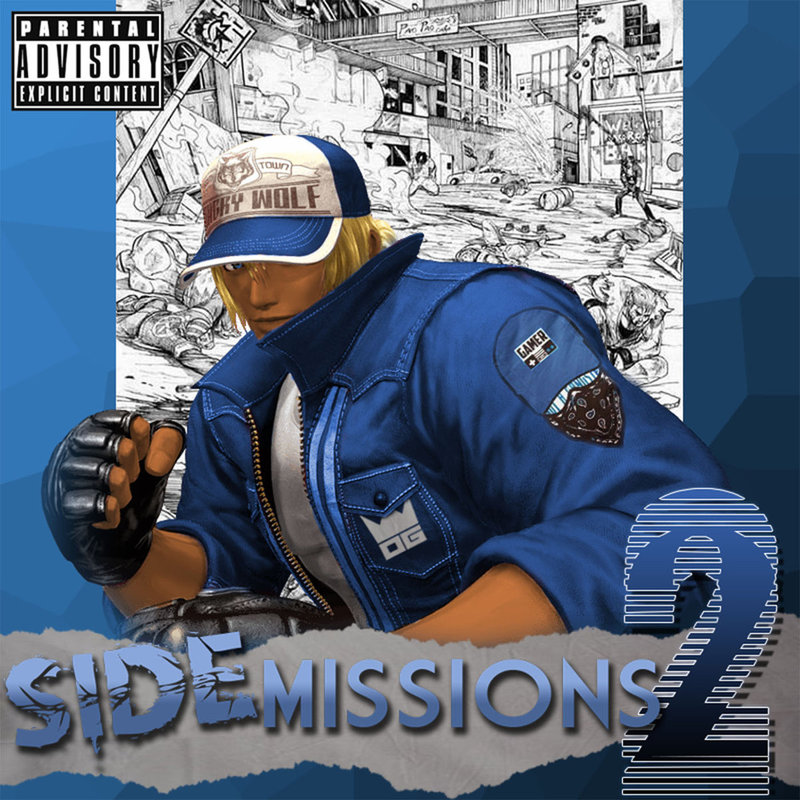 Mission Top Secret, Destination Unknown, Stand Up, Hook Up, Shuffle to the door jump right out and count to 4! It has been 2 years since Maverick Da Ronin dropped the first Side Missions album which was a hip/hop masterpiece. I seriously enjoyed listening to it and writing my review on it.

I thought Maverick, now known as NyteXing, couldn’t surpass his flowology in concerns to that joint but my mans has literally proved me wrong and flipped the script. This was complete beast mode in how he went in with his bars. This was like a sleeper agent being activated for their next assignment to take out their intended target. He does this in spades. I think we may need to get this dude a job with the CIA’s hip/hop division. If Side Missions OG was the predecessor then Side Missions 2 is definitely the successor that retires it and says sit back and watch me do it better than you.

The beats were sick. There are lots of percussion as always I love the bass 808s, snare riffs, and I also got to hear some new integration with some heavy metal aspects in some of the tracks. Reminds me of how Run DMC broke the barrier with Aerosmith in “Walk this way.” NyteXing you are truly a masterless lyrical samurai who walks to the beat of his own drum like a modern day Yojimbo with your style.

I would have to say that when I heard the first track Faded feat Devin Hailey I was tuned in. There is nothing like having an artist come in with that dynamic impact that draws you in from the start and that is what some emcees forget it’s all about the delivery when you want to pull in your audience. NyteXing, how dare you sir make me nod my head so violently that I got whiplash in my chair! Another track I liked was Courting feat Jhony Allen West. That sample from LSG Curious was a stroke of genius and definitely a dance floor banger if you want to get your lady on the floor and groove.

This album has earned a solid 10 out of 10 from Geek-E Inc Productions. NyteXing, you have earned 5 katana’s from me the Head Samurai. This is truly a lyrical manslayer. You have officially put Kenshin in retirement you are now the new lyrical battousai!