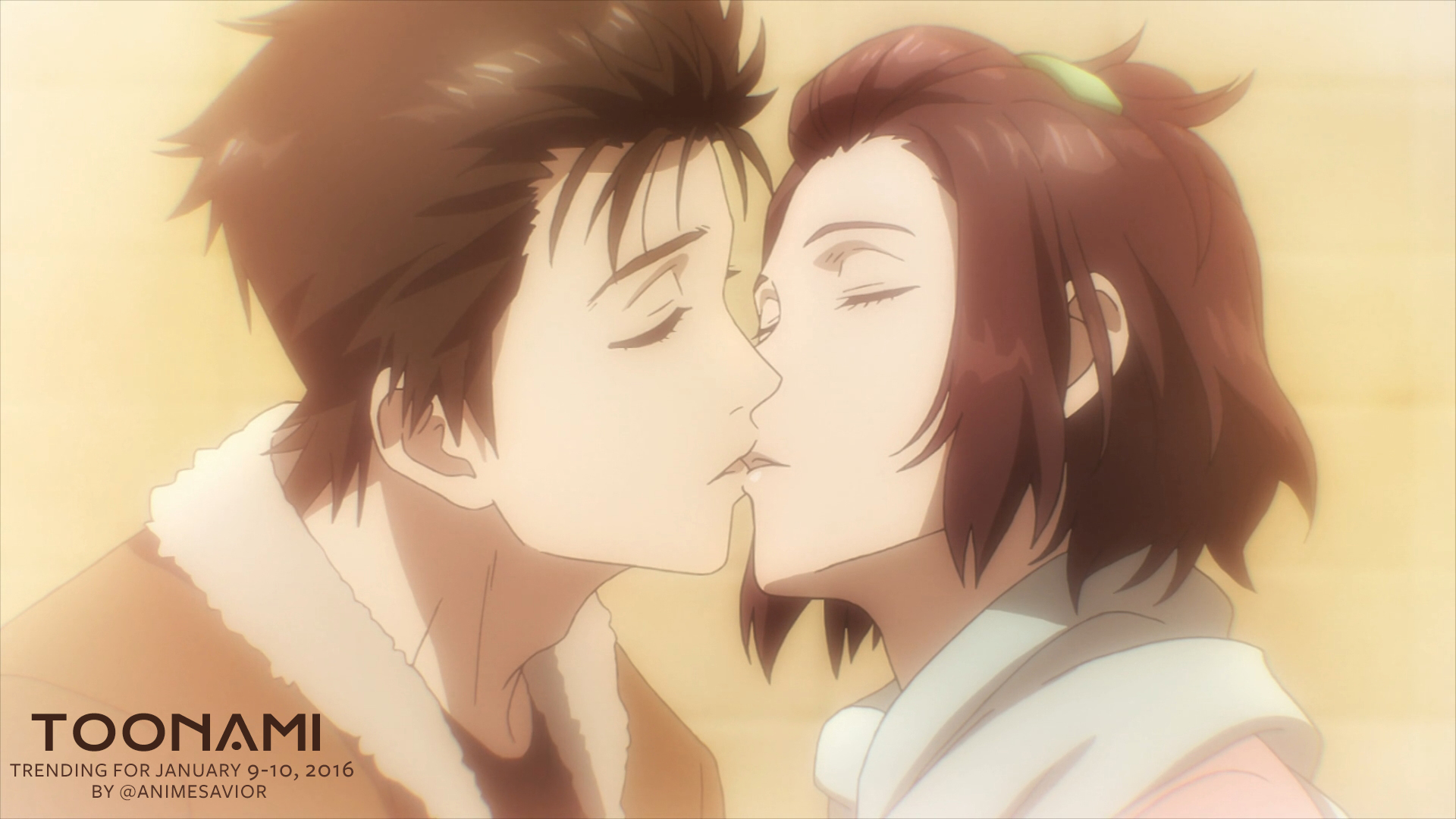 “Sometimes, it’s like my body is being torn apart. But then the sensation goes away. That’s when I feel like a part of Migi really has merged with me. But I really do like Murano. I care about her more than anything. And there is one thing that I’m absolutely sure of, that feeling that comes from my heart. When I’m with her, it makes me wish Migi would just stay asleep. Stay asleep, forever.“

Little note regarding Akame ga Kill, in that next week’s episode (Episode 19) is when the anime begins to diverge from the manga’s storyline. Stick around to see how it ends, of course, but for those that wish to check out the manga as well, Volume 8 to my knowledge is where the “transition” begins to happen. Of course this is occurring because the Akame manga is continuing to this day, and the producers opted for a “Gecko Ending”, a la Soul Eater and the original Fullmetal Alchemist.

Other than that, tune in next week as DBZ Kai showcases the penultimate episode of the Frieza saga, among other great moments. Until next week, enjoy the NFL Playoffs and the National Championship and stay gold.

Never carry a weapon, unless you’re willing and able to use it. Only Toonami on [adult swim] on Cartoon Network.