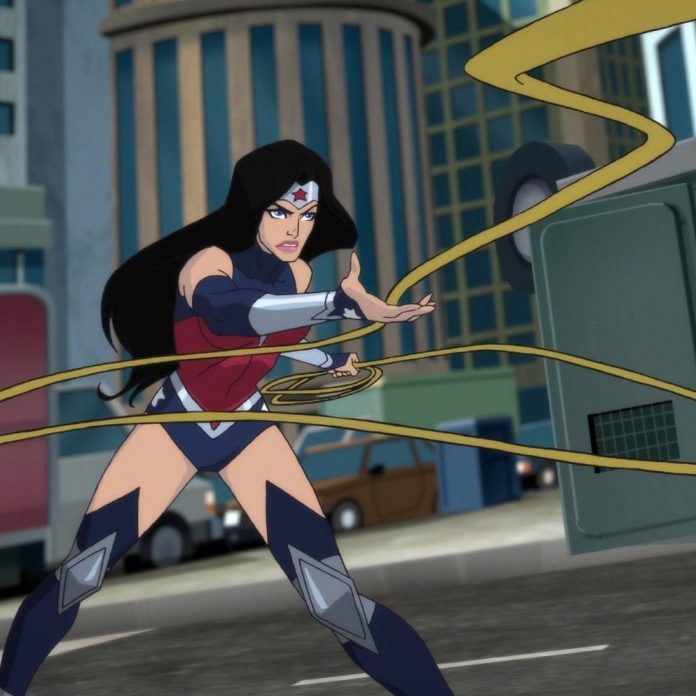 “An Amazon does whatever is right, no matter what the costs.”

The Toonami Trending Rundown is a triple-feature for the last three nights the block aired in 2020. While the pandemic, unfortunately, dampened the holiday spirits as many were unable to meet with their loved ones this year, fans nonetheless got to enjoy several Christmas, Hanukkah, and Kwanzaa presents.

The night of Dec. 12-13, 2020, was the final regular scheduled Toonami of 2020. On Twitter, #Toonami trended in the United States alongside Assassination Classroom, Fire Force, and Sword Art Online. #Toonami also trended on Tumblr.

For the night of Dec. 19-20, 2020, fans enjoyed a second pair of DC movies as the block aired the animated films Wonder Woman Bloodlines and Justice League New Frontier. This debut was in part to commemorate Wonder Woman 1984, which premiered on Christmas day in theaters and streaming on HBO Max. On Twitter, #Toonami trended in the United States alongside #WonderWomanBloodlines and #JusticeLeagueTheNewFrontier. #Toonami would also trend on Tumblr.

And the night of Dec. 26-27, 2020, gave us a post-Christmas marathon of Cowboy Bebop. The schedule included the airing of Sessions 05, 10, 11, 15, 16, 18, and 24. These episodes were handpicked by Kevin Moncayo, the founder, and creator of Swimpedia, as a prize for winning the Toonami Bracket. #CowboyBebop and #Toonami would trend in the United States on Twitter as a result. The full list, which includes statistics and tweet counts from the Twitter app, can be seen below. 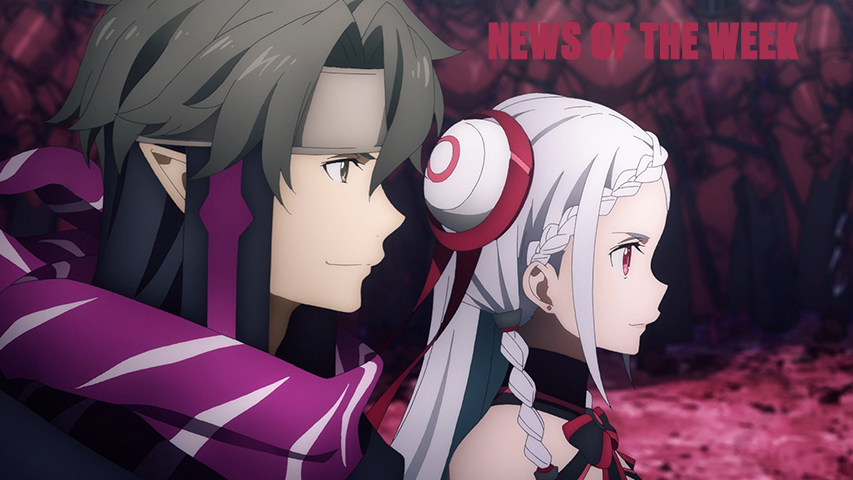 For those wondering when Attack on Titan will be making its return for the fourth and final season, Toonami has announced that the English dub premiere will be airing next Saturday, Jan. 9 at 12:30 a.m. EST. Sword Art Online and every show after it will move down the schedule by 30 minutes to make way.

In other scheduling news, Toonami has also announced that SSSS. Gridman (Gridman) will make its debut on Jan. 16 at 2:30 a.m. Gridman will be replacing Gemusetto: Death Beat(s) with its conclusion on Dec. 20. Although Gemusetto’s final four episodes aired off Toonami, Adult Swim has decided to let the show complete its run on the block during these next two weeks.

Finally, something that many of us here at Toonami Faithful has realized through the years is the inspiration Toonami has provided for those who now work in the anime industry today. Editor-in-Chief C.J. Maffris’ takes a closer look at that aspect in the new documentary “What Toonami Means to Me.” A look at how Toonami inspired a new generation of talent to make a career in the anime industry.

Tune in tonight as we reign in the new year with a return to the regular schedule. Until next week, stay safe, be sure to visit blacklivesmatters.carrd.co to see what you can do to help the fight against social inequality, and continue to do your part to stop the spread of COVID-19 and protect others by following your local health advisories. Stay at home unless essential purposes require you to go out, practice social distancing by staying six feet/two meters away from one another if possible, and wash your hands thoroughly for at least 20 seconds.