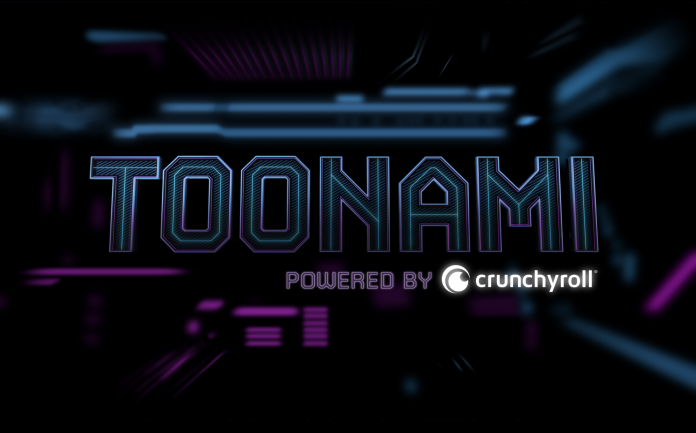 Cartoon Network and Crunchyroll have announced a partnership to bring Toonami back to Latin America starting on Aug. 31 at midnight.

Toonami: Powered by Crunchyroll will run Monday through Friday from midnight until 1:00 a.m. The initial line-up will be Dragon Ball Super, followed by several series curated by Crunchyroll, starting with Mob Psycho 100. Each show will broadcast in both Spanish and Portuguese.

Brady McCollum, Head of Global Operations and International at Crunchyroll, commented on the announcement:

“The team at Cartoon Network have been incredible partners in helping us grow the love of anime around [the world] and their Toonami block has been the premiere television destination for the anime community. By powering Toonami’s return to Latin America with series curated by Crunchyroll, we can’t wait to create even more fans of the medium we love.”

We have reached out to Adult Swim PR and will update this post if we receive any additional information.

What are your thoughts on Toonami returning to Latin America? Let us know in the comment section below.