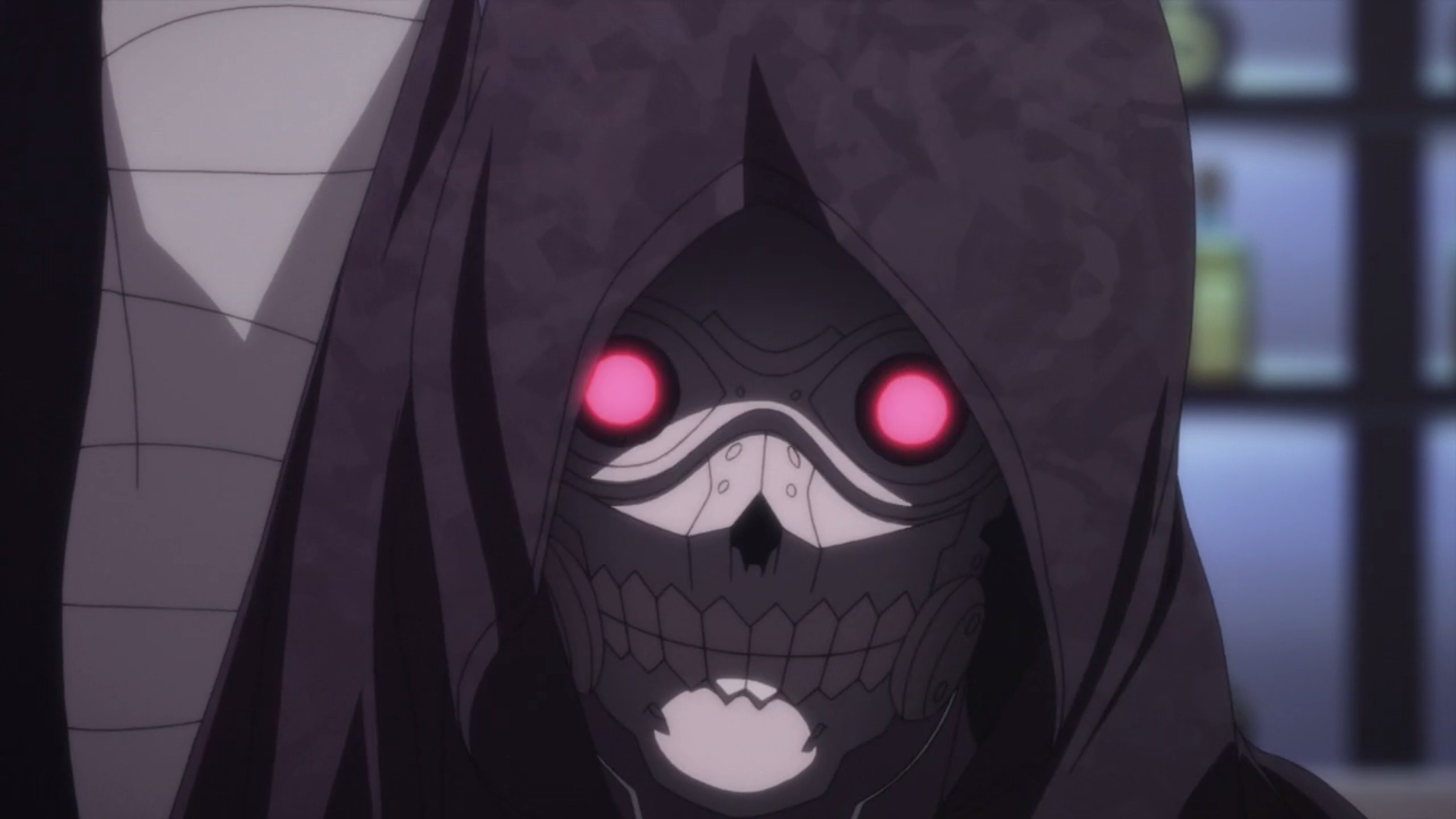 Sketch, Paul and Jim have a chat with life-long actor Ben Diskin. We discuss his career starting from childhood touching his roles on several series such as Codename: Kids Next Door, The Spectacular Spider-Man, Blood+, Digimon and of course his recent role of Death Gun on Sword Art Online II.

Ben’s a true Toonami faithful who grew up on Sailor Moon, Dragon Ball Z, Outlaw Star, Gundam and the like and he straight up murdered us with some of his responses. So be warned, you might die laughing but there’s far worse ways to go.