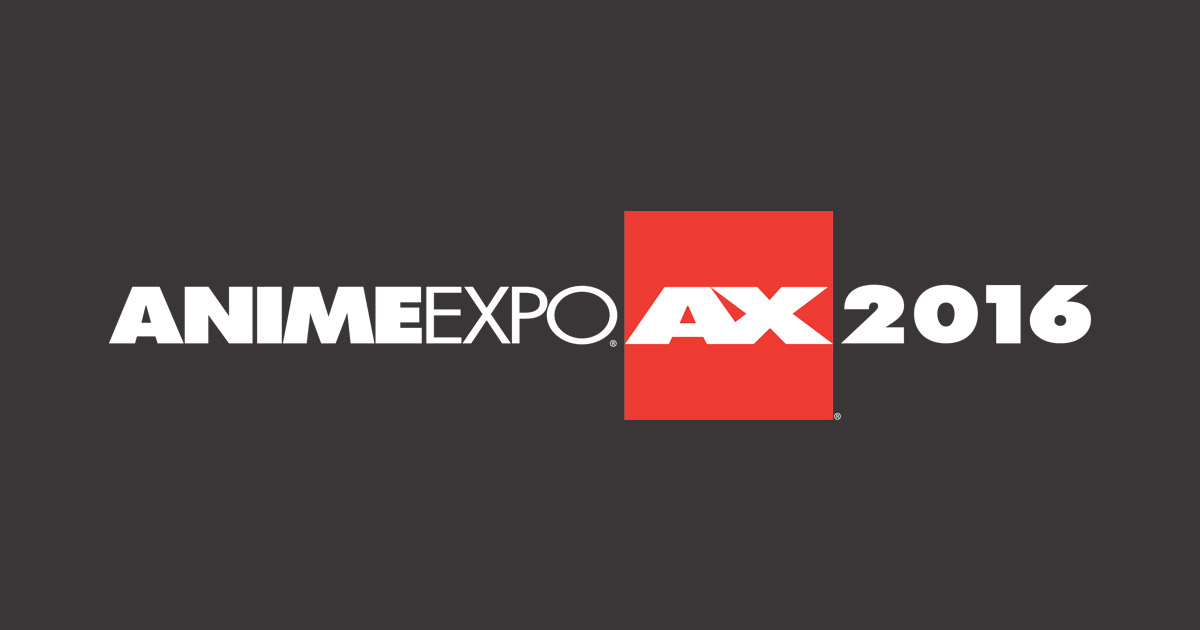 Anime Expo is now in the books, and there have been plenty of announcements and other things to look forward to for both the better cartoon show and the anime industry overall in the future. Of course, Toonami had their very first panel in AX, and it came with much fanfare. According to Jason DeMarco, the line for the Toonami panel stretched outside the con and the video for One Punch Man quickly reached the million mark in less than 2 days. Some of the announcements have gotten the Toonami and anime communities talking, so much so that “One Punch Man” for instance, trended in the US. With this as well as recent developments regarding some of the block’s past and possibly future programming, Toonami’s future is looking bright.

If you missed it, you’ll see the panel in it’s entirety during Toonami Preflight next week. In the meantime, listed below are some of the announcements and highlights of Toonami and its related programming during the 4 day event. Special thanks to @myanimewaifu, @Sketch1984, and others I forgot to mention for their assistance in helping us get these news.

What are your thoughts on the announcements from Anime Expo? Let us know in the comments section below.