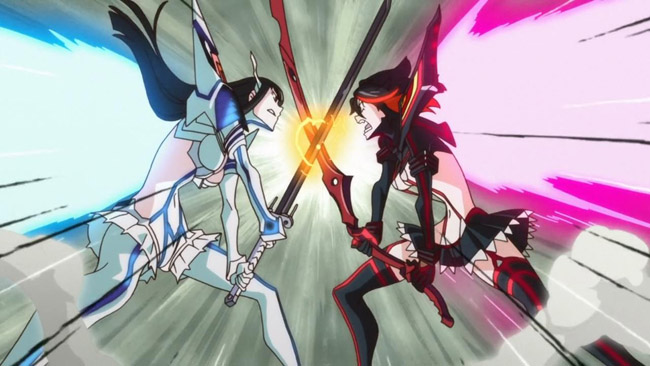 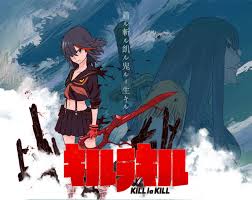 Right now you can still watch the final 9 episodes of Attack on Titan on AdultSwim.com’s Toonami marathon stream but according to a bump that aired during Adult Swim’s Sunday comedy block, they will be switching to KILL la KILL on Tuesday. The new marathon starts after the 5PM EST showing of Toonami Pre-Flight so tune in for that or show up around 6PM EST for some KILL la KILL goodness.

This stream does not require a cable or satellite provider but it is region locked to the U.S.

You can watch the stream here.

Special thanks to @Idealistic_Soul on twitter for notifying us about this development.