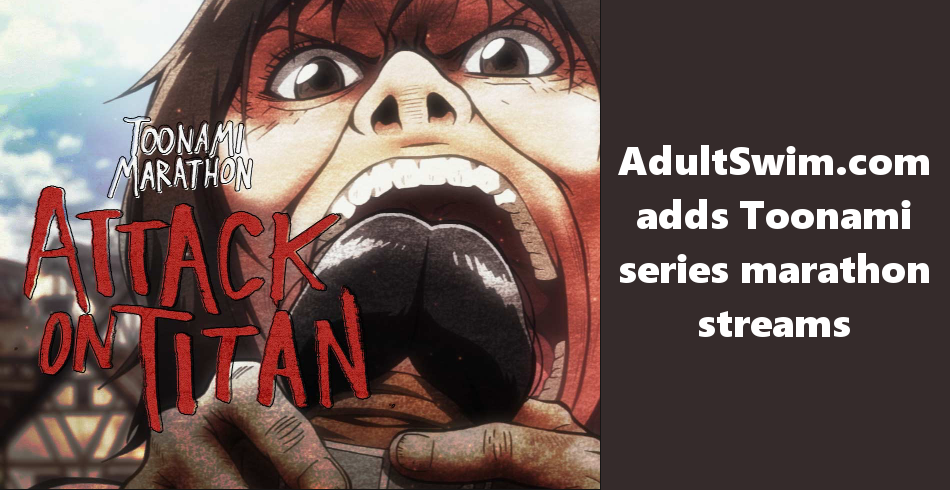 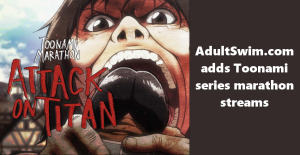 New episodes of Toonami Pre-Flight will continue to premiere every Tuesday at 5PM EST / 4PM CST / 2PM PST and repeat throughout the week but they will no longer repeat non-stop until the next episode. It is not as convenient to catch Pre-Flight whenever you want now but the trade-off is marathons of the Toonami programming that do not require viewers to login with their television provider. These streams are completely free but they are region locked to the United States.

As of right now, the marathon is the first 8 episodes of Attack on Titan. The schedule indicates it will be that Attack on Titan marathon every day until at least Tuesday but we will keep you posted on changes as they occur.

Let us know what you think of the Toonami marathon stream in the comment section below.