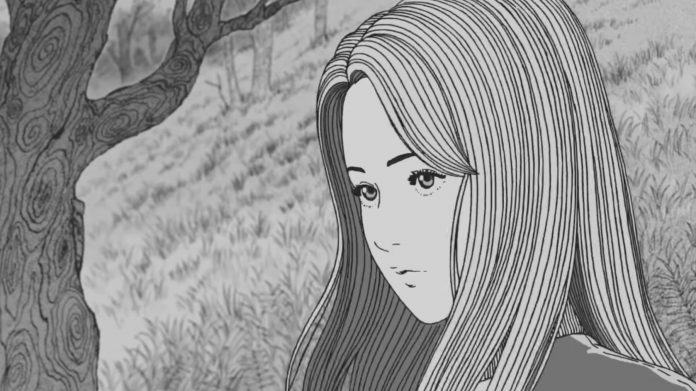 We have a sad development to report as Jason DeMarco announced on Twitter that the anime Uzumaki would be delayed again. This will be the series’ second delay since Adult Swim announced the original project, with the production team needing more time to accurately depict Junji Ito’s work. In the tweet below, a statement from the series director was published thanking fans for understanding and support on this massive project.

While we understand the disappointment that the much-anticipated series won’t be debuting in October, we understand wanting more time to create an anime at the highest quality without crunch. While not fun, fans should applaud decisions like this since corners won’t be cut on this project. While patience and Toonami fans aren’t always on the best of terms, the reward for waiting will be extra sweet when Uzumaki is available.

Plus, waiting can add more anticipation toward the anime and get more people interested when it finally premieres. Considering the amount of time the studio is taking to create this masterpiece, the quality level should be off the charts of any anime Toonami fans have seen. And we are excited to see how the final product looks for the block.

How do you feel about the recent development for the Uzumaki anime? How do you think it will look when it’s ready? Make sure to tell us on our social media pages or comment section below.

Don’t forget to listen to the Toonami Faithful Podcast, the best podcast to stay up to date on Toonami as well as the best commentary about the block you won’t find anywhere else.